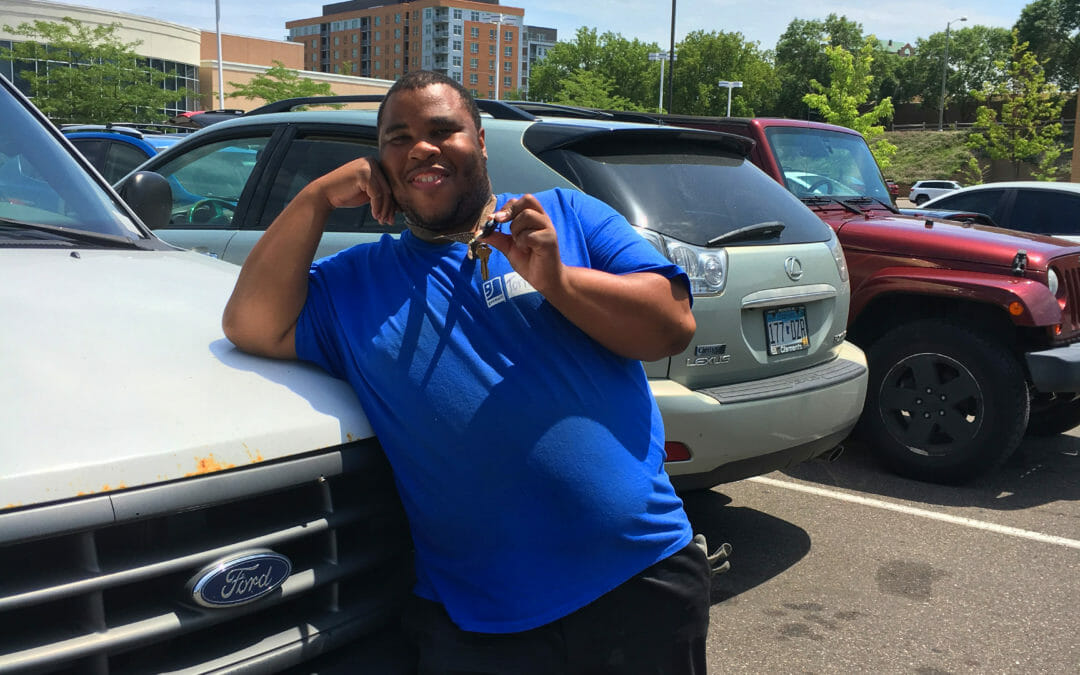 When Carolyn first met Torrance, she asked him what his goals and dreams were, and he said, “I have always wanted to get my license and drive a truck.” This had been dream for Torrance for a long time, as long as he had been working with Reach. Torrance was well aware of the steps required for this and had been preparing and practicing. 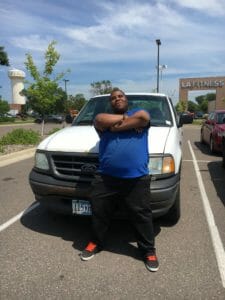 Carolyn and Torrance went to take the driving portion of the test, the first time that Torrance took the test, the instructor was not able to pass him. They scheduled another day and time the next week to be able to go in and complete the test again, and this time Torrance passed with a very impressive score, he even aced the parallel parking part of the test! Torrance has now been able to drive himself to and from work, and is really enjoying being able to do so! With time and patience, Torrance was able to fulfill his dream, and now he is on to the next one!